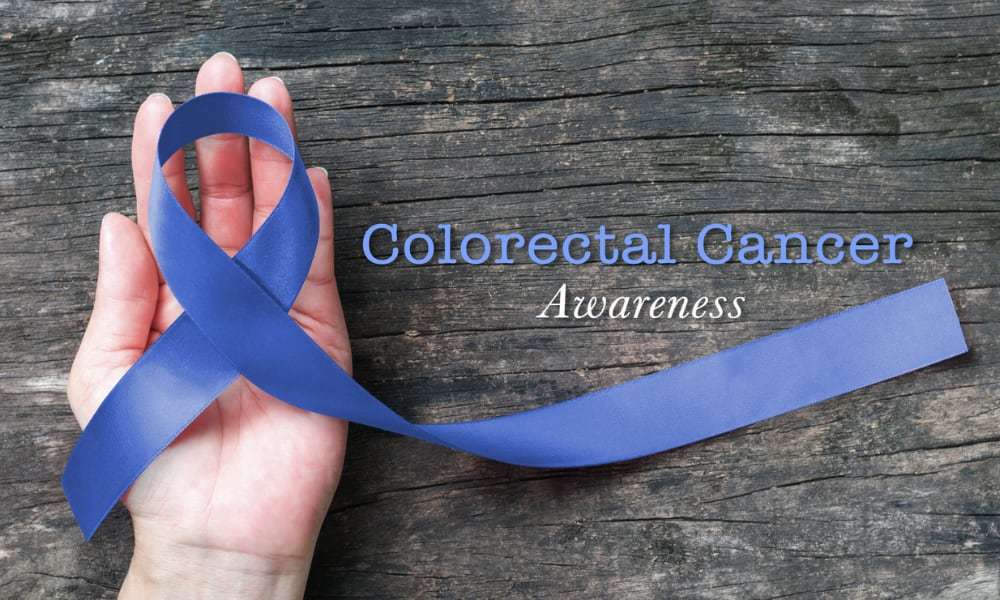 Colorectal cancer, one of the most deadly forms of cancer in the United States, kills over 50,000 people each year, and every year, there are 140,000 new diagnoses. Since March is National Colorectal Cancer Awareness Month, it’s a great opportunity to learn about the disease, what causes it, and what can be done to prevent it. In addition to raising awareness about colorectal cancer, the month of March is also a chance to encourage others to get a cancer screening from a gastroenterology clinic like Needham Gastro. After all, the survival rate is an amazing 90% when a doctor can catch it early.

What Does the Colon Do?

Long before the colon plays its part for digestion, though, the process starts with food being mashed up by the mouth and sent down the esophagus to the stomach. In the stomach, food is subjected to digestive juices and powerful muscle contractions where it becomes a semi-liquid substance called chyme. The chyme then moves to the small intestine where it further subjected to enzyme-rich digestive juices from the pancreas and liver. It is in the small intestine where most of the absorption of nutrients occurs; enzymes break down the chyme into usable components that are then carried away by the bloodstream to be used all over the body.

What is Colorectal Cancer?

The starting point for colorectal cancer is usually polyps, small growths on the inner lining of the colon or rectum. Though many polyps are benign at first, some types can eventually become cancerous. Two types of polyps- hyperplastic polyps and inflammatory polyps (that are typically associated with inflammatory bowel disease), have very low malignancy potential and therefore are very unlikely to lead to cancer. Adenomatous polyps are a type referred to as precancerous, and they are much more likely to lead to colorectal cancer.

The symptoms of colorectal cancer often don’t present until the disease is further along, and they also are similar to various common digestive diseases like irritable bowel syndrome, hemorrhoids, or inflammatory bowel disease. For this reason, the diagnosis of colorectal cancer is not reliant on the presence of specific symptoms. However, when symptoms do present, there are several typical examples:

The full cause of colorectal cancer, as with cancer in general, is not fully known yet. Some risk factors have been identified that seem to make it more likely, but the precise mechanism of these factors isn’t fully understood. What scientists do know, however, is that cancer begins from mutations in our cellular DNA. The key genes that appear to be involved are oncogenes, which control cell division, and tumor suppressor genes, which regulate excessive cell growth. When these genes are mutated, their ability to control the kind of cellular overgrowth inherent in cancer is compromised.

It is thus far unclear what causes these mutations in the first place, but the two main possibilities are inherited or acquired. While seemingly rarer, some mutations can come from genes passed on by a person’s forebears; one example is familial adenomatous polyposis (FAP), a condition that involves the development of numerous adenomatous polyps. What is more likely, though, is that these mutations are acquired during one’s lifetime and therefore can’t be passed on to children. In either case, the mutation of the APC gene, one type of the cell-growth regulating tumor suppressor genes, is frequently the starting point for the mutation that leads to cancer.

Since the cellular mutations that lead to colorectal cancer are more likely acquired during life, the risk factors involved are an important part of determining both who is likely to get it and how to prevent it. The American Cancer Society has identified a series of risk factors that suggest a higher likelihood of developing colorectal cancer:

The treatment for colorectal cancer is highly dependent on the progression of cancer and when it is diagnosed. In order to distinguish between different states of progression, and to organize the treatment options, doctors use a “staging” system that ranges from stage 0 (very early) to stage IV (very advanced).

It’s Time to Schedule a Screening    If you are between the ages of 45-50 and haven’t yet been screened for colorectal cancer, the time is now. Thanks to National Colorectal Cancer Awareness Month, more people than ever before are taking the necessary steps to get checked and potentially avert a devastating illness. If you would like to speak with a qualified gastroenterologist about scheduling a screening, contact Needham Gastro to make an appointment.