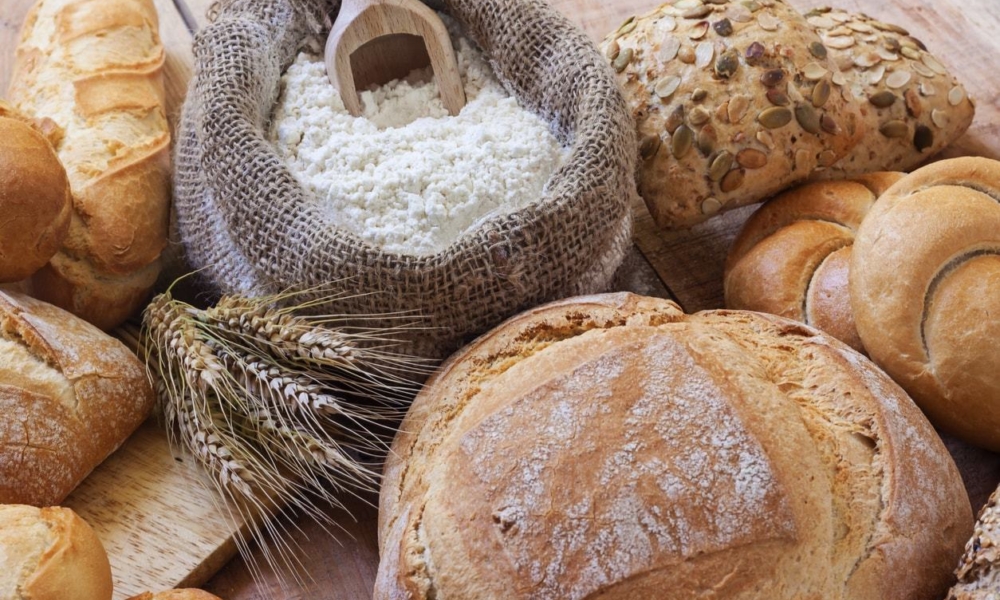 Almost 13% of the U.S. population have chosen to cut gluten out of their diet. Even those who do not have gluten intolerance, gluten intolerance symptoms, or have not been diagnosed with celiac disease, still opt for gluten-free substitutes. To keep up with this growing trend, restaurants and food production companies now offer a gluten-free option on many breads, pastas, and desserts.

Unfortunately, many people self-diagnose GI ailments and make treatment decisions without seeking medical help. While reducing gluten may be a healthy choice, it may not accomplish the what you're attempting to accomplish. It is good to know more about fructan and how it could be affecting your digestive system.

It May Be Fructan, Not Gluten Causing You Discomfort

A team of researchers at The University of Oslo in Norway and Monash University in Australia set out to determine whether or not fructan was the ingredient causing many digestive issues. They assembled a group of 59 people who all claimed a self-diagnosed gluten intolerance. Each person was given several muesli bars with varying ingredients. Some contained only fructan, others only gluten, and the rest had neither gluten or fructan. Over the course of the study, every person recorded how they felt after eating each bar without knowing what ingredient it contained. The researchers compared the notes of each person and found that they all commented on feeling bloated and uncomfortable after eating the bar containing fructan only, but no symptoms were recorded after eating the other two bars. This led the researchers to determine that fructan, not gluten, could be the ingredient behind so many stomach issues.

The Problem With Fructan

Fructan is found in so many common foods. Those who experience stomach problems after eating fructan can easily pin the blame on gluten because fructan is a key ingredient in wheat, barley, and rye. Fructan, however, is also found in fruits and vegetables like plums, dates, watermelon, grapefruit, onions, leeks, and garlic. It is also found in black beans, kidney beans, cashews, and pistachios. Fructan causes problems largely because our body does not have the enzyme needed to properly break down the molecules in this ingredient. Fructan is a carbohydrate whose technical name is oligosaccharide. Oligosaccharide contains both fructose and glucose molecules but when these molecules are not absorbed, they remain in the colon and ferment, causing gas. These symptoms, and more, are often associated with irritable bowel syndrome (IBS), as well as a gluten intolerance.

The symptoms that coincide with IBS include bloating, abdominal pain, constipation, diarrhea, and gas. A gluten or fructan intolerance may also cause you to experience these symptoms. Other symptoms, not associated with digestive issues, that are also common in celiac disease include an iron deficiency, fatigue, joint pain, or arthritis. Celiac disease is the most severe form of a gluten intolerance. When someone who has celiac disease eats gluten, the immune system attacks the small intestine. This interrupts the body from properly absorbing nutrients. If you have not been diagnosed with celiac disease, yet feel as though you might be intolerant to gluten, be sure to contact your doctor before making any adjustments to your diet.

Because the symptoms are so similar, it may be difficult to discern whether or not you have a gluten intolerance, fructan intolerance, or IBS. If you have questions about your diet or digestive issues you may be experiencing, schedule an appointment at Needham Gastroenterology Associates today.